“This has always been home.”

We believe that by providing opportunities for residents, they can be successful. Living in a unique community can allow people to engage with each other, learn and appreciate both what they have, and what they have to offer.

We believe that we are “Building Community Together,” and working with one another to create a positive environment. 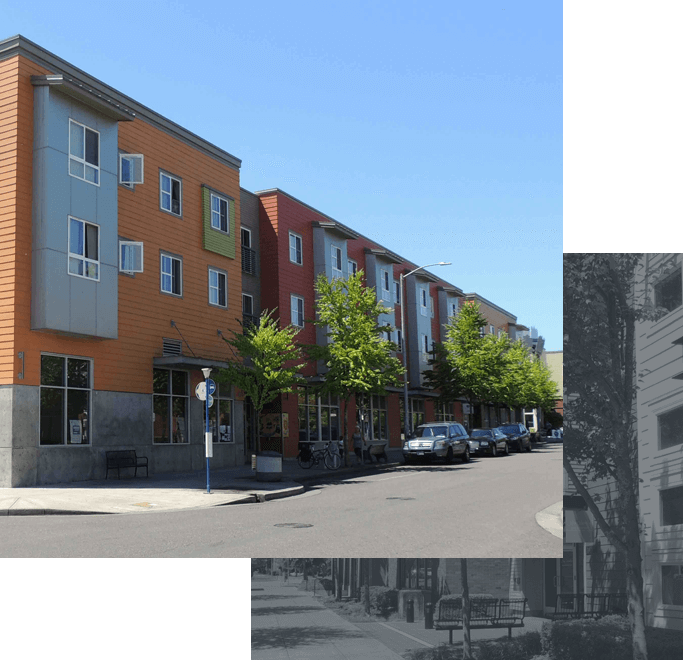 From Columbia Villa to New Columbia

Columbia Villa was built in North Portland in 1942 as housing for World War II shipyard workers. After the war, it became a public housing site, with 462 housing units in barracks-style buildings scattered over 82 acres. Over the years, the aging buildings and inadequate infrastructure fell woefully short of modern building standards in virtually all areas. In addition, Columbia Villa’s 1,300 low-income residents were physically, socially and economically isolated from the community.

In 1993, the U.S. Department of Housing and Urban Development (HUD) created the HOPE VI program, which offered grants to reconstruct aging public housing sites into new, mixed-income communities. Home Forward applied for and was awarded a $35 million grant in 2001, which was supplemented with funding from multiple other sources into a project total of $151 million.

In addition, the agency led the development of the Community Campus at New Columbia, a $20.2 million project that is anchored by a new public elementary school (Rosa Parks School), and Boys & Girls Club and includes a new wing for the City-owned recreation center (University Park Community Center).

Trenton South is home to the Opportunity Center, Career Center, GOALS program, and apartments on the 2nd & 3rd levels.

Trenton Terrace is an apartment complex with 66 units of independent living for seniors. 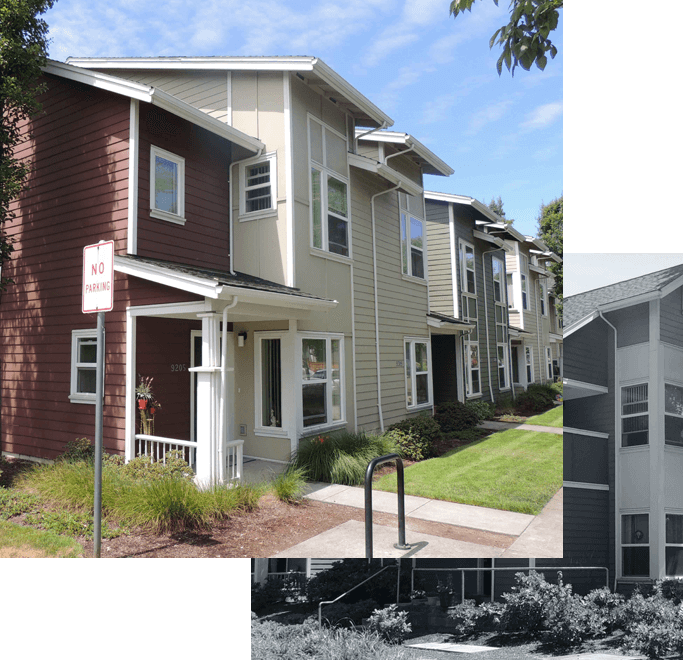 The vision for New Columbia was to create a vibrant new neighborhood with a mix of housing types affordable to people at all income levels. New Columbia includes the following features:

The vision for New Columbia was to create a vibrant new neighborhood with a mix of housing types affordable to people at all income levels. New Columbia includes the following features:

To learn more about the history of Columbia Villa, visit the History Exhibit in the New Columbia Community Education Center at 4625 N Trenton, Portland Oregon 97203. 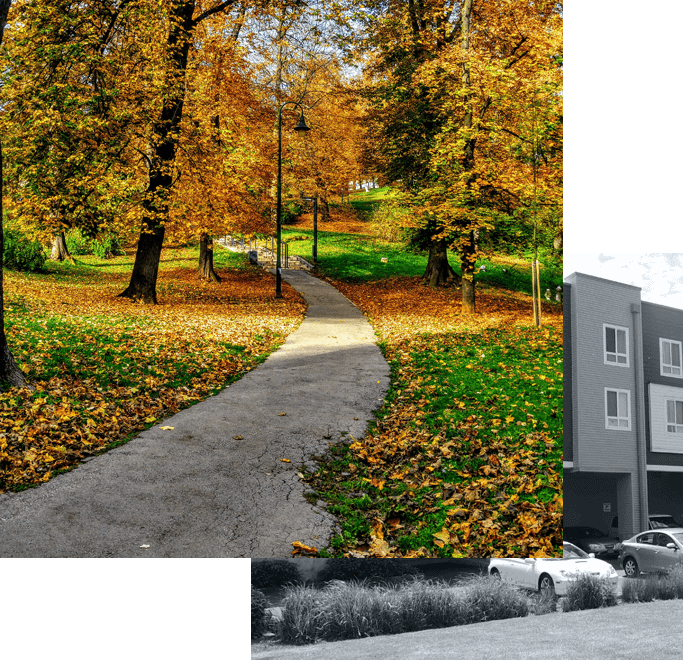 Welcome to our community!

There is a maximum of two pets allowed per household. Breed restrictions apply.